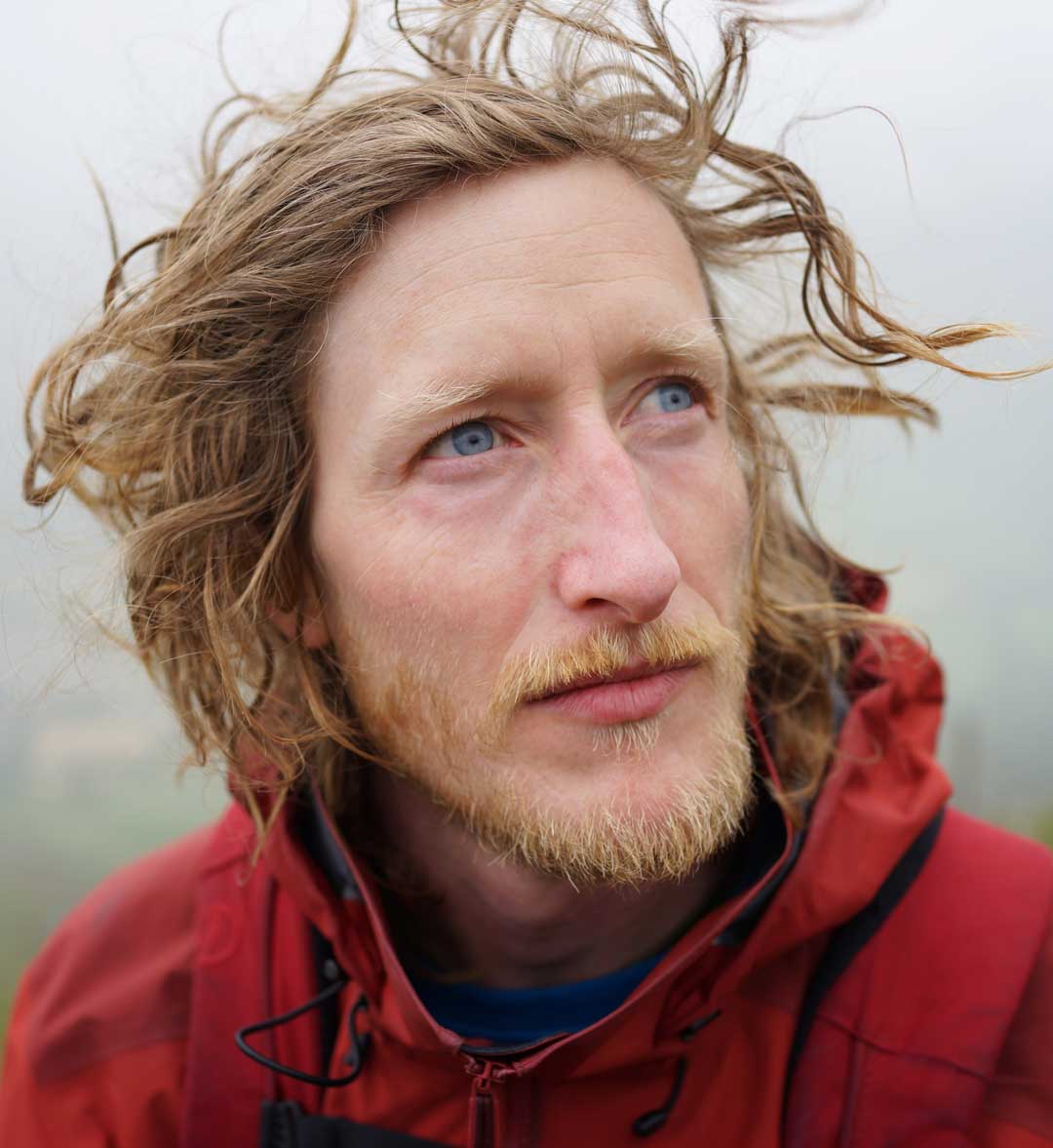 Thomas A Østbye works with documentaries and art films, often in the form of cinematic reflections on documentarism related to acute political conditions. Works such as Imagining Emanuel, Out of Norway, Drømme and Human have been shown at MoMA NY, IDFA, Hotdocs and on Norwegian television. His documentaries have won a number of awards including CPH: DOX Nordic Dox Award, Prix Franqais at the Autumn Exhibition and have been nominated for Gullruten, Amanda and Prix Europa. He is associate professor at Nordland Art and Film Academy and runs the production company PLYMSERAFIN.